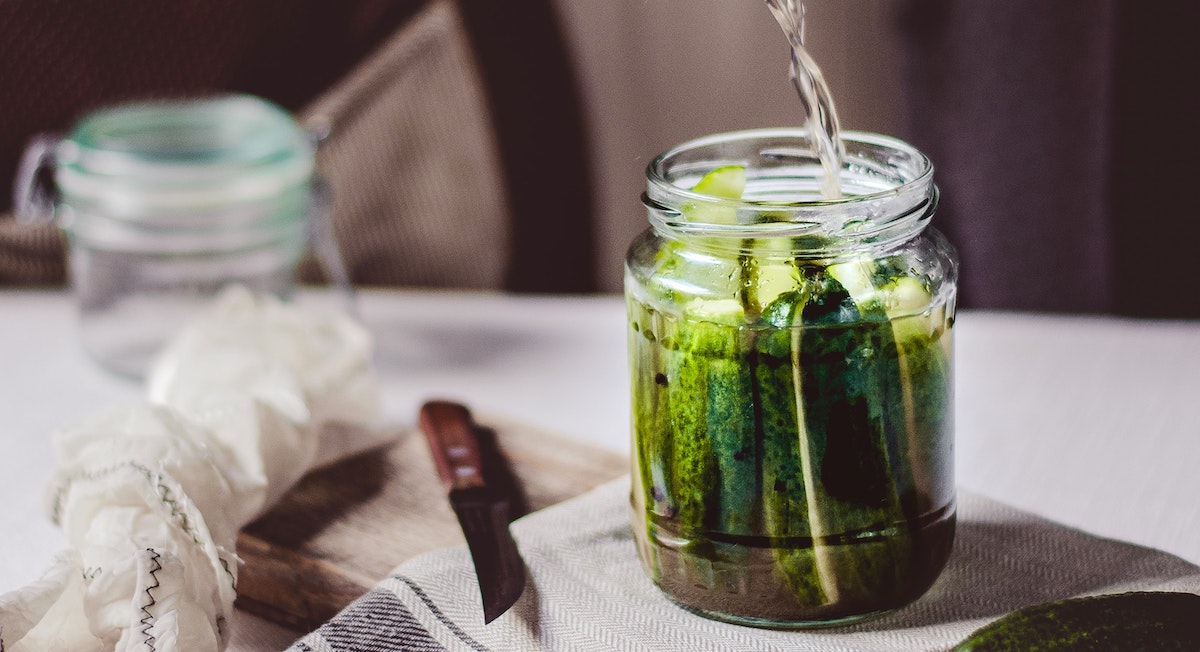 Selling homemade food is a good thing. It gives people who want to support locals a chance to do so. It builds up local economies. It’s better for the environment because of the reduced transportation required to get the food from Point A to Point B.

What happens when home-based bakers, canners, jammers, or other food artisans are barred from selling food from home?

The Institute for Justice conducted a study about women in Wisconsin who were able to open home-based food businesses. Their researchers asked these women what the practical effect of operating their own business was. In their answers, the women said things like:

At this year’s National Home-Based Food Entrepreneur Virtual Conference, we heard from Erica Smith of the Institute for Justice. IJ writes legislation regarding economic liberty, works with legislators to pass legislation around those liberties, and takes them to court when they feel that economic liberties are being imposed upon. The Institute for Justice has worked to protect individual rights for 30 years.

Cottage Food Laws: The Past

Seven years ago, home-based food sellers could only offer shelf-stable foods that didn’t require refrigeration. Sales caps, set by state or local government, were also very common — some with limits as low as $5,000 per year.

In some states, the only way that cottage cooks could sell was directly to consumers, and some states didn’t even allow that. Many only permitted homemade food sales at farmers’ markets and roadside stands. Most states didn’t allow online sales or shipping through mail, and two states still banned all varieties of cottage foods: Wisconsin and New Jersey.

A lot has changed over the last seven years.

Things all started to change with Wyoming in 2015, passing the country’s first food freedom law. Under Wyoming’s food freedom act, home-based food makers were permitted to sell almost any type of food: meals, shelf stable foods, perishable foods, fresh foods. There were limits on a few types of meat, but generally, Wyoming’s laws provided a lot of flexibility for cottage food makers.

Quickly, Utah and North Dakota passed similar laws. Around the same time, California passed a food freedom law that was slightly more restrictive, where counties had to opt in to the law.

Today, across the country, some states still have caps on sales, but most states don’t. When they do set sales caps, they’re much higher: often around $30,000-50,000 per year. Where artisans can sell has changed, too. It was very common for cottage food operators to not be able to sell from their homes, but today, only five states prohibit sales from home. Additionally, online sales are allowed in 30 states — giving cottage food producers the opportunity to advertise online, accept money online, and ship products. About 20 states allow cottage food producers to sell to retailers.

The Institute for Justice and other groups have seen 15 states change cottage food laws over the last two years, advocating for changes like:

The Institute has filed lawsuits in a variety of states across the country, and have seen results. IJ sued Minnesota in 2013 because they banned home-based sales, and only allowed $5,000 gross sales. The legislature changed the law quickly and easily. In Wisconsin, the sale of homemade baked goods used to be illegal, but after IJ filed a lawsuit, the Wisconsin courts found that it was unconstitutional to ban the sale of homemade food.

The Institute for Justice is currently working on legislation in New Jersey, but things are moving more slowly. They’ve also had recent victories in North Dakota, and have filed additional suits in Nebraska and Wisconsin.

The Future of Cottage Food

As of Erica’s presentation in April 2021, there were 16 cottage food bills in 16 states active in this legislative session. Two have already been passed in New Mexico and Wyoming, and are awaiting their governors’ signatures. The majority of these bills are focused on allowing shelf stable food sales or full fledged food freedom.

Cottage food bills (not yet laws!) are being presented in these states:

Other cottage food reform is taking place in:

The city of Lincoln, Nebraska also improved its cottage food regulations this year.

Erica predicts that in this session, at least two more states will pass food freedom laws, allowing makers to sell almost any type of food with minimal regulations. In 5-10 years, it will become the norm.

She also believes that we’ll see a new software platform for cottage foods that’s part Etsy, part Grubhub (learn more about our platform for selling homemade food online here). She predicts a future where customers will be able to order cottage foods and have them delivered on their schedule — maybe in a week, or maybe on-demand.

You're serious about your food business. We are too. Ditch the complex order tracking spreadsheets and late night texts from your customers. The Castiron platform is purpose-built to help culinary artisans build and grow their businesses online.
Get Started (It's Free!)